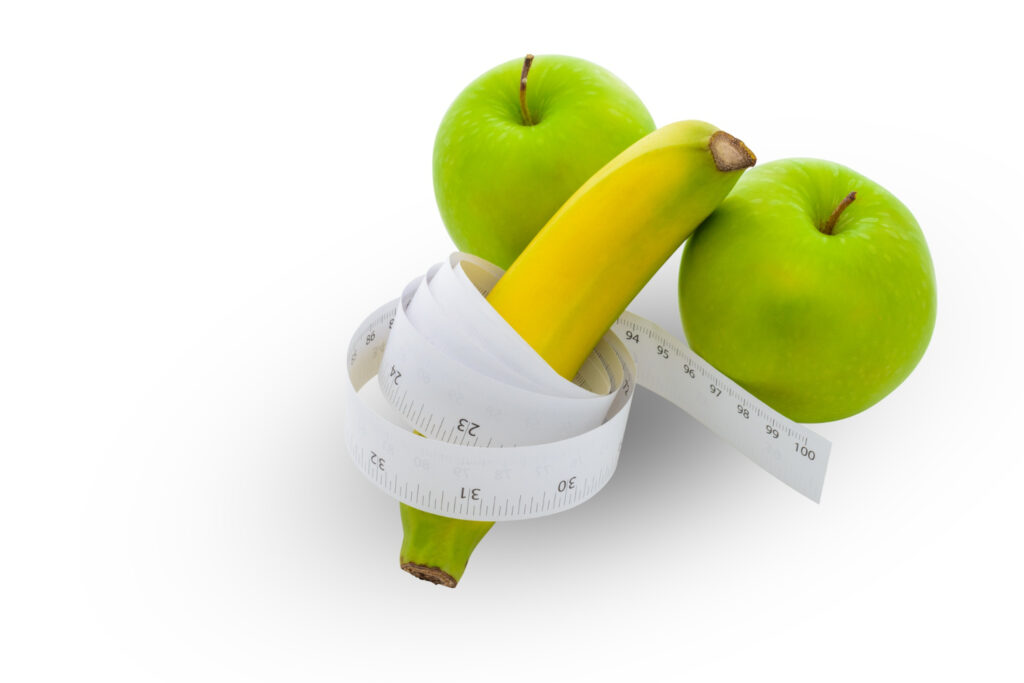 Around 68% of men surveyed say they have concerns about their penis size. Their concerns are mostly influenced by expectations in the media and society about what an average-sized penis should be.

Studies show that people who think their penises are small are likely to have low self-esteem, relationship problems, performance anxiety, and erectile dysfunction. They are also less likely to let others, including doctors, examine their penises.

Other than genetics, there are not many things that can influence size. Penis growth is influenced by a surge of testosterone during puberty. Typically between the ages of 10 and 14. The penis may continue to grow until a person is around 21. After that, the size is set.

Despite what some people may tell you, a person’s foot size, nose size, height, and weight have little to do with their penile size. With that said, a person’s height and weight may create a false impression of what the penis size is.

Race and ethnicity play a role in penis size, but the association is not straightforward. As a whole, the difference in average penis length between Black, Latinx, Asian, and White Men is not all that significant.

Can a penis size change?

Diet, pills, and exercise do not influence the size of the penis. The same applies to devices like penis pumps, which do little, if anything, to increase the length of the penis. They may increase girth if used excessively by creating scar tissues, but they can also cause permanent numbness.

One of the things that can change penis size is surgery. Some procedures, like radical prostatectomy, can shorten the penis. Another common condition that can decrease penis size is Peyronie’s disease (PD). PD typically affects older men and causes the penis to curve abnormally.

Prolonged celibacy may also cause the penile size to shrink.

What is the average size?

Statistically, the average length of an erect penis is 6 inches, while the average circumference (girth) is 5 inches. The average flaccid (soft) penis measures 3.6 inches in length with a girth that is roughly the same.

To measure your penis, you can use a ruler or tape measure. Here are some tips to ensure an accurate measurement:

The 4 stages of addiction recovery simplified