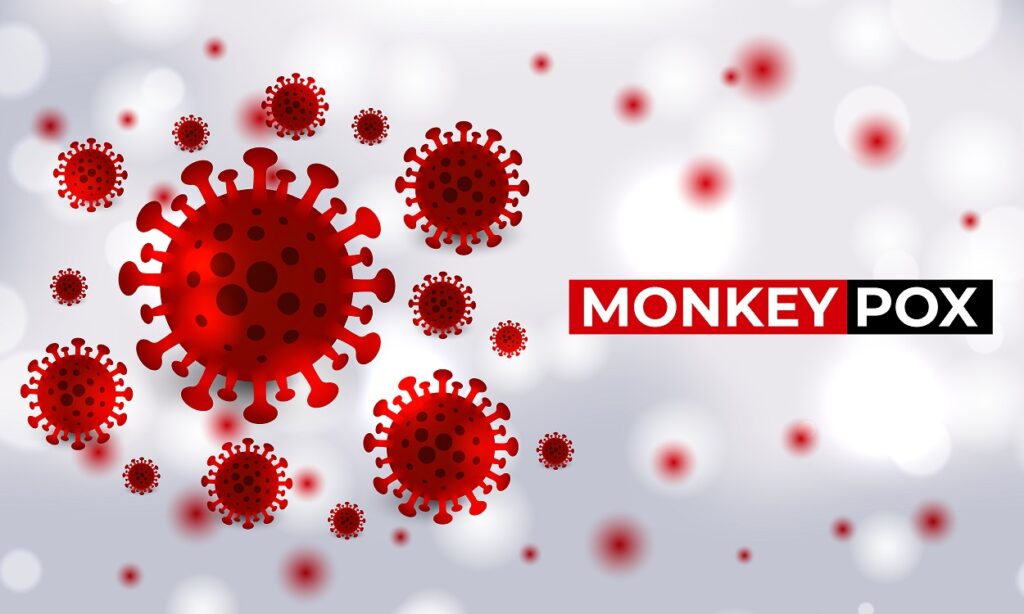 Why you may not need the Monkeypox vaccine

After more than two years of battling COVID-19, the unusual outbreak of monkeypox is causing a new wave of concern. But for now, health experts reiterate that most people, especially those living in the United States, don’t have to worry about getting seriously ill with monkeypox or getting vaccinated.

Monkeypox is a rare disease, with around 9 confirmed cases across Nigeria. Unlike COVID-19, monkeypox leaves highly visible rashes on the skin, making it easy to trace.

What vaccines are available for monkeypox?

The United States has a stockpile of more than 100 million doses of the original smallpox vaccine, called ACAM2000. According to the Centers for Disease Control and Prevention (CDC), it is a live virus vaccine that is 85% effective in preventing monkeypox.

However, ACAM2000 is only licensed to prevent smallpox. This vaccine is associated with rare side effects and should not be given to certain patients who are immunocompromised, HIV-infected, or have certain skin conditions, including eczema.

A second vaccine called Jynneos was approved in 2019 to prevent both smallpox and monkeypox.

More than 1,000 doses of this vaccine are in stock. Some people who have had monkeypox can be vaccinated. And those who work in high-risk environments, such as some laboratory and healthcare professionals, can get vaccinated. But getting vaccinated requires special permission from the CDC.

Is monkeypox related to smallpox?

Monkeypox is closely related to smallpox. It was first discovered in 1958 in monkeys used for research but is now mainly spread by rodents. The recent increase in monkeypox cases worldwide may be due to weakened immunity to smallpox since most countries discontinued their vaccination programs in the 1970s and 1980s.

The smallpox vaccine, created in 1796, was the first effective vaccine against a contagious disease. Through a global effort in the mid-twentieth century, cases of smallpox were eliminated worldwide. No one has been naturally infected with smallpox since 1977.

Vaccination in the elderly as well as in children and young adults may result in residual immunity against smallpox. It is not known how long this initial immunity lasts, although one study has indicated that antibodies can protect against smallpox for up to 88 years.

Some soldiers are still vaccinated against smallpox. The United States has maintained an emergency supply of smallpox vaccine in part because of the risk of bioterrorist attacks related to the virus.

How to protect yourself from monkeypox?

Monkeypox is transmitted through close physical contact with infected people. This can mean sharing a bed, touching someone with a wound, or inhaling respiratory droplets from an infected person.

Many of the first infections reported in Europe were among men who have sex with men. But the virus is not transmitted sexually in the traditional sense, but through close physical contact, leaving other groups vulnerable to infection.

People who contract monkeypox should self-isolate at home and avoid contact with people, especially those who are immunocompromised, pregnant or at high risk.

Tags health news, monkeypox, news, smallpox, trending news
How to quit smoking and what to expect
The best age to have a colorectal cancer screening

5 facts you should know about alcohol intolerance

5 things you should know about high blood pressure and pregnancy

How much sleep does your heart need to stay healthy?